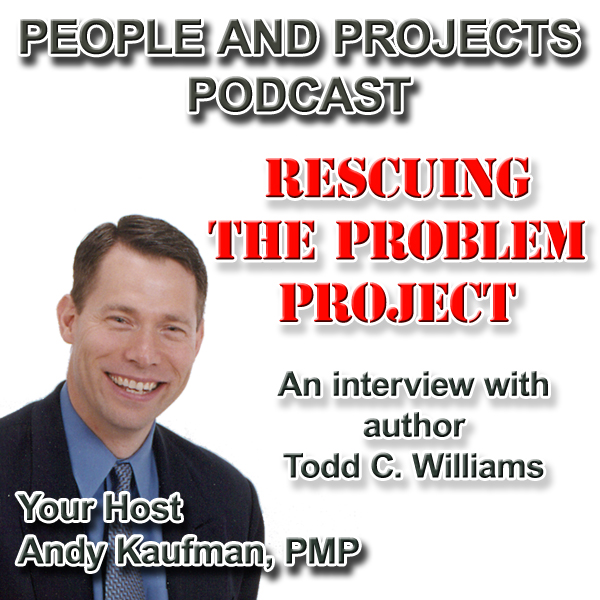 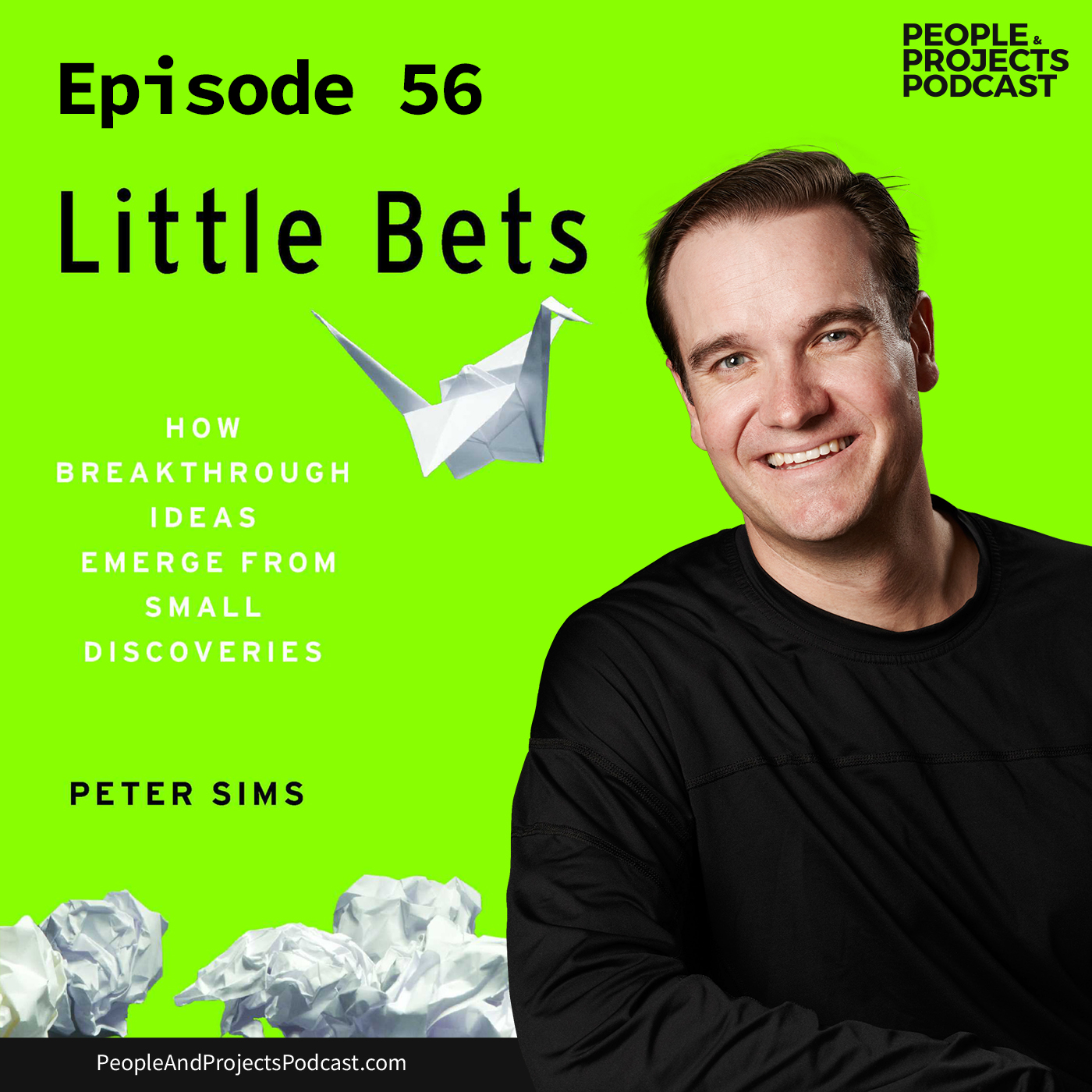 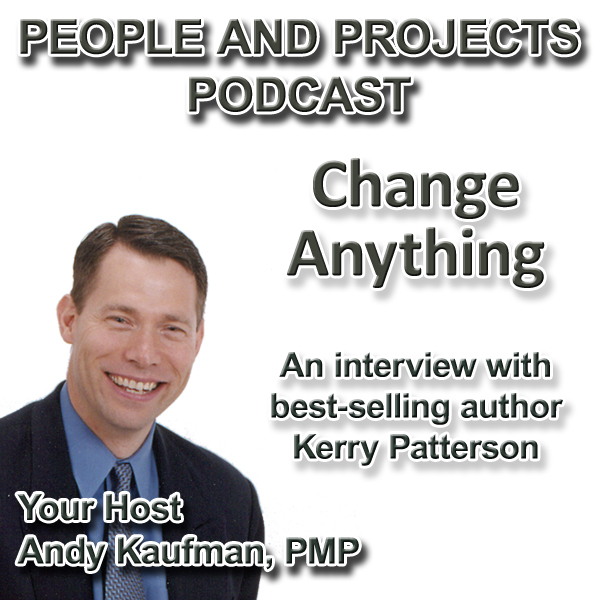 So let me ask you a question: How strong is your willpower? When you want to make a change, how successful are you at not only making it but also sustaining it?

Whether at work or outside, whether personally or with a group of people, learning how to effectively change is critical. And it needs to start with us individually.

One of my favorite books of the year just came out. It's entitled Change Anything: The New Science of Personal Success and it is from the authors of Crucial Conversations, Crucial Confrontations, and Influencer: The Power to Change Anything. I had the real pleasure of talking with author Kerry Patterson earlier this month and look forward to sharing that interview with you in this episode.

You can learn more about Kerry's organization by visiting http://www.vitalsmarts.com. 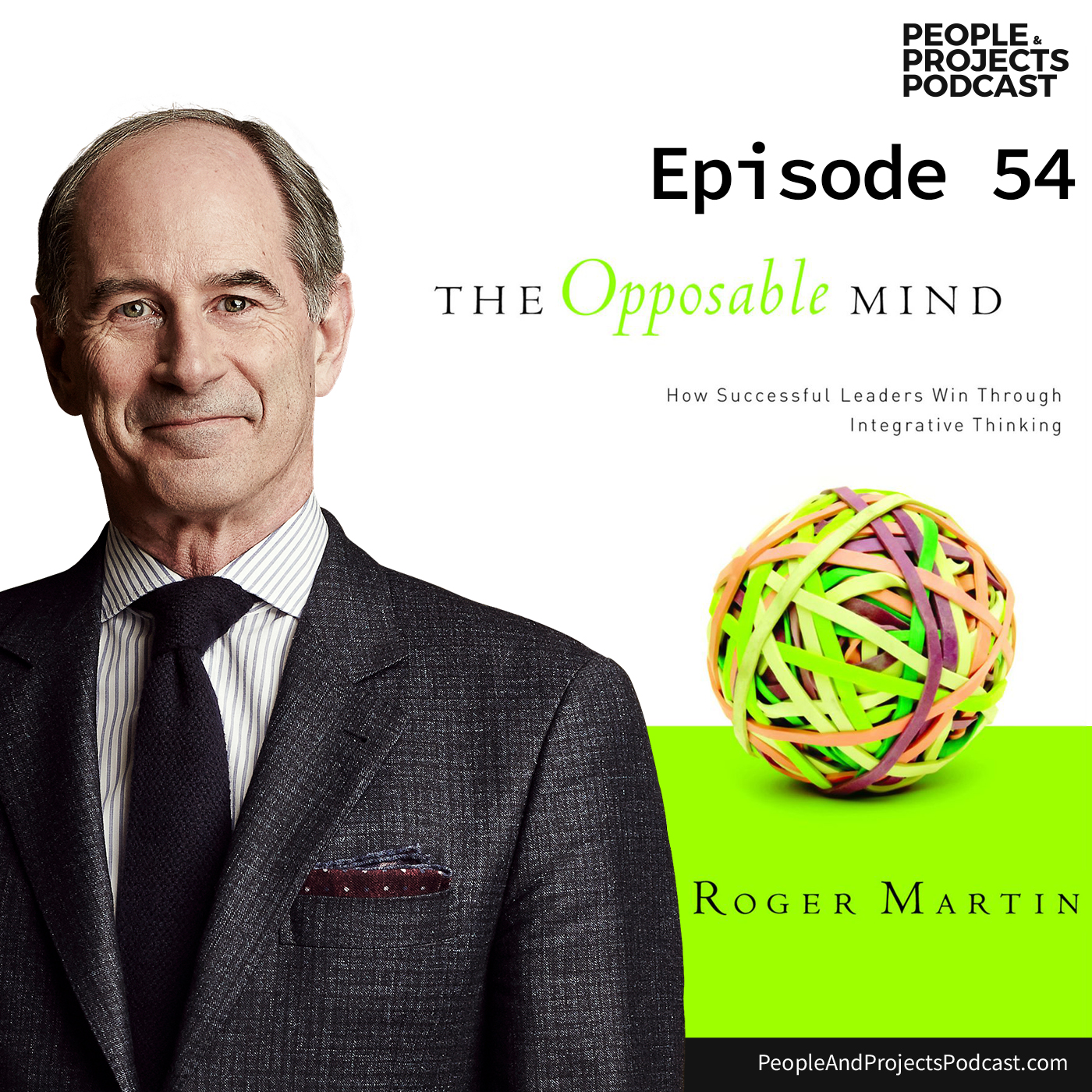 I recorded this episode on the road this week, while in Las Vegas speaking at the Agile Development Practices and Better Software Conference. I greatly enjoy talking with the people from many different companies about the challenges they face on their projects and teams.

Here's a recurring them I hear from leaders who are responsible for delivering projects.... "Should we ship or delay?" "Keep trying or ask for help?" "Invest in a new product or milk the existing cash cow another year?"

Whether you're leading teams or projects, we're often faced with what seems like unpleasant trade-offs. It's not a matter of which option is the best. Sometimes it feels like we need to figure out which option is the least evil! Success with a project, team, or even organization can come down to how effectively we lead when we're seemingly stuck between the proverbial rock and hard place.

To help us navigate these situations I turned to Dr. Roger L. Martin. Roger has been named one of the top 50 management thinkers in the world and is the author of two thought-provoking books, entitled The Opposable Mind and The Design of Business.

Want to be a better problem solver or improve your ability to innovate? This episode is for you!

To learn more about Roger L. Martin and to get links to his articles, books, and blog, visit http://rogerlmartin.com.